Ever find yourself wondering who was the designer behind the famous Google or Apple logo?
Thought about how Nike’s swoosh and Adidas three stripes have become a global sign of recognition for them?

Our world today sure has some iconic logos and imagery associated with brands and logos that have stood the test of time and that should be a sheer testament to the genius minds who created them.

Let’s learn who are these designers behind some of the most iconic logos and what is the distinctive feature of their designs:

A. Google logo designed by Ruth Kedar
As soon as we open our browser – Google is the first thing we all see. Anything we need to know more about, research on – most people’s preferred choice of search engine is Google. Making it one of the most famous search engines, the moment the page opens – you see the simple yet carefully designed logo of Google.

Ruth Kedar is the designer behind Google’s logo. She is known to also have been associated with Adobe Systems and being a student of architecture before she completed her master’s in design degree from Stanford University. She is also a recipient of several design awards.

Her work as a graphic designer is known to play with stark colours, curating vibrant designs that build an instant connection with the viewers and has a recall value. This is exactly what got her to design Google’s much beloved logo. The brand’s logo design by Ruth is simple yet so creative that even when you play around with it – the idea and impact remain the same.

B. Nike logo designed by Carolyn Davidson
If a brand is known more by their logo than the name of the brand itself- Nike will have to be in the top 3 of those brands globally. To call Swoosh iconic would be not enough, today the swoosh is significant to the brands ideology, what they stand for, what they support and their overall mission and vision.

Carolyn Davidson is the designer behind the famous Nike swoosh logo. She designed the logo in 1971 when she was still a student at Portland State University. She went on to work for Nike till 1983 and later retired from her illustrious design career in 2000.

The swoosh represents for Nike, a sportswear and athleisure brand, a design and concept that is fluid, denotes motion and speed. The symbol is also said to symbolize a wing of the Greek goddess of victory, Nike.

Janoff has been with Apple since SteveJobs started Apple and has been the main designer behind the evolution of the Apple logo for many years. His signature style is to bring out maximum impact in a classic way via the use of the gradient design style. He brings out his signature gradient colouring onto the images.

The notion behind the Apple logo design is to bring out a sense of man and temptation. The bite design of the Apple is assumed to be inspired by the Biblical story of Adam and Eve eating the forbidden apple. To represent how tempting the apple products are.

D. IBM logo design by Paul Rand
Paul Rand is one of the greatest designers who left an inspirational design legacy behind for all graphic designers.

IBM, the tech giant got their logo design from Paul Rand. He is also the name behind logo and brand image design of UPS, ABC network amongst others. His design style is known for simplicity, be it colour, shape or contrast. His work on the logos and their imagery are simple, impactful, and classic that bring out a narrative of the companies he designed the said logos for.

His work is about no frills, just the brand name, and working with the contrast of elements to make sure the brand logo stands out.

Also interesting to read: Humanity Centric design and why it matters

E. Coca Cola logo design by Frank M. Robinson
Coca Cola has been around for over 100 years and is the most recognised brand in our world. It sure does have an unforgettable logo with its famous colour scheme.

Frank M. Robinson was working as an employee to Permberton who invented coca-cola and Robinson went on to suggest the name as well as the coke script logo. The initial design was the brand name in a Typographical serif capital letter – kept plain and simple. The logo was officially designed in 1877 with red colour and the typeface has not changed over a century. The logo in red and its typeface when seen together is what helps a viewer immediately identify the brand and make an association with the brand.

Robinson was able to create a successful logo design that has helped the brand to build its branding activities around it, it stood the test of time and has given consumers an iconic association with the product.

F. Cadbury logo design by Georges Auriol
Cadbury logo is another example of great design that has a deep association and connection with the consumers. In 1905, William Cadbury – the founder of Cadbury commissioned type designer – Georges Auriol to design the brand’s first logo. This is where the great brand logo design came from that we are familiar with today.

The Cadbury logo consisted of an elegant cocoa tree with the name Cadbury alongside. Later the logo was evolved based on William Cadbury signature and was simplified over the years to be what we know of today. 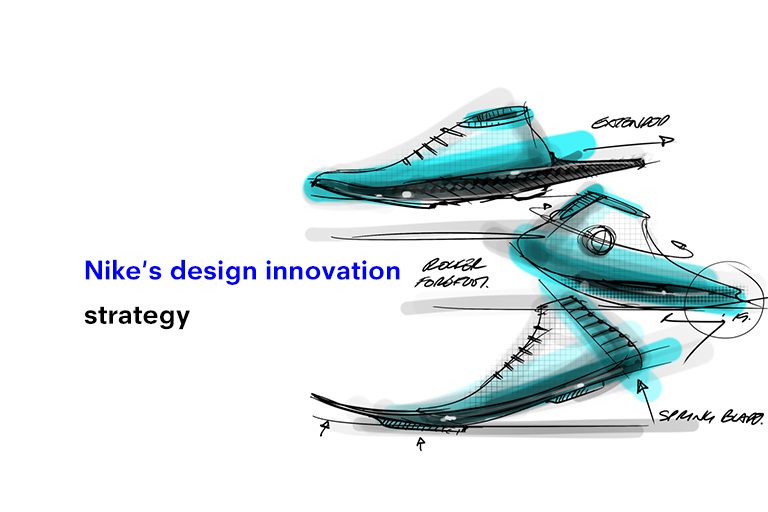 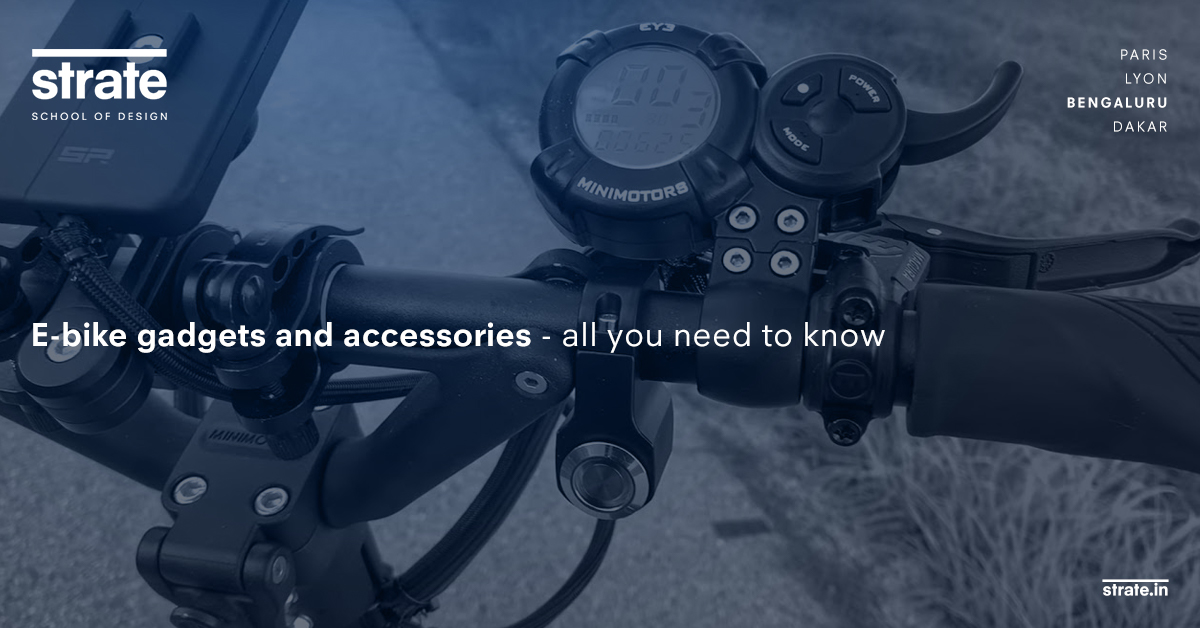 The automotive industry is knee-deep engaged in finding…