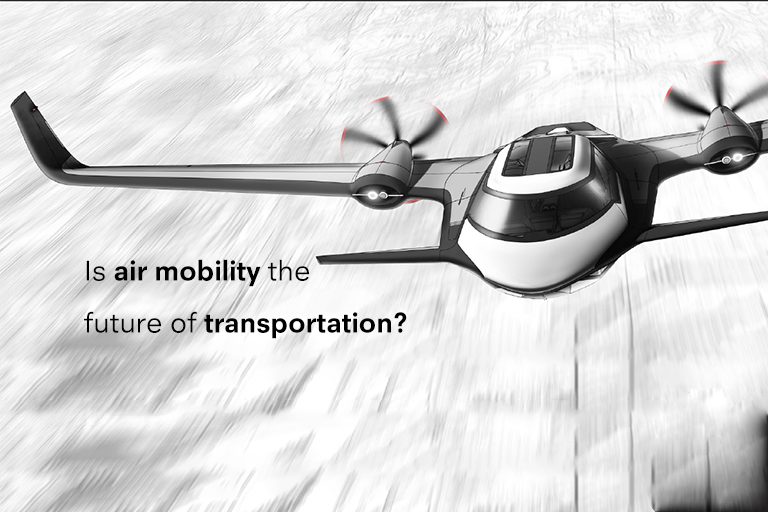 Is air mobility the future of transportation?

Is air mobility the future of transportation?

Urban Air Mobility (UAM) is an innovative and emerging idea that employs electric vertical takeoff and landing vehicles (eVTOLs). While we’ve only seen taxis on the street up until now, (passenger) drones are gradually establishing themselves as a new means of transportation. Many chronically overburdened infrastructures, such as those in fast-increasing cities, could be relieved due to this. For a long time, cities like Dubai, Singapore, Los Angeles, and Dallas have been experimenting with Urban Air Mobility programs.

According to the United Nations, by 2050, 68 percent of the world’s population will be living in cities, an increase of 13% over the current scenario. This includes higher living costs, increased pollution, and increased traffic. According to the Boston Consulting Group, an Indian living in a significant city spends 1.5 hours more on their daily commute than a person living in any other Asian metropolis, resulting in a loss of US $22 billion to Indian cities each year.

As a result, individuals worldwide are developing new transportation methods, with Urban Air Mobility (UAM) being one. Electric aircraft could become a popular means of transportation and a viable alternative to traditional taxis in the next decade.

Urban Air Mobility (UAM) is a mode of transportation in which aerial vehicles, often known as VTOL (Vertical Take-off and Landing) vehicles or Air Taxis, use air to move people and freight from one location in a city to another.

Air taxis, in particular, are a potential market since they make travel more time-efficient, safe, and enjoyable. Another benefit of UAM is that it requires little infrastructure. Unlike vehicles and trains, the Air Taxi does not require any road or railroad infrastructure to operate. The most basic requirement is landing and takeoff stations, for which a rooftop of a building would be a perfect location.

Before the full promise of Urban Air Mobility can be realized, a few technological and infrastructure challenges must be addressed. Businesses in the UAM sector are currently faced with difficulty identifying the best technology for each application.

The first issue is the battery’s insufficient capacity. Lithium-ion is today’s most well-known battery. However, it still has low power and energy density per kilogram of weight compared to fossil fuels. Air Taxis have a restricted range, endurance, and load capacity due to this.

The second issue that UAM faces is noise. Even though an Air Taxi would be substantially quieter than current aerial vehicles, more work is still done. Proper infrastructure is another barrier to the wide-area spread of Urban Air Mobility. For a viable operating business model, landing sites, charging infrastructures, and maintenance facilities must first be built.

Social Acceptance is the third and most difficult challenge. Even though air travel is one of the safest modes of transportation available today, it has long been regarded as unsafe and dangerous. People are hesitant to use air transportation as a frequent means of transportation because they believe it is risky. This is why regulatory agencies such as the FAA in the United States and the DGCA in India have imposed strict limits on current aerial vehicles and are working on new, safer laws for UAM.

Ultimately, due to its new technologies and potential to change urban travel, UAM has piqued the aviation industry’s interest and generated a lot of buzz. However, air travel in metropolitan areas is not particularly innovative from a regulatory standpoint, and legislative and regulatory frameworks exist to address most, if not all, of the perceived barriers to obtaining regulatory licenses to operate in the aviation sector. It is far more likely that the problem in implementation will be due to state and municipal authorities and regulations rather than technological progress or federal aviation regulatory organizations. The biggest hurdle in allowing UAM to fly will be resolving state and local issues.

Also Read: Will AI/ML Replace Designers In The Future?

Also, in a world where we are starting to face scarcity of resources (material and energy), and where flying has never been the most energy-efficient way to travel, this evolution might not be the one we really need…

Flying requires much more energy per kilometer than road or rail transport as you not only need to go forward, but you need to counterbalance gravity.

Wasting a tremendous amount of energy to gain a few minutes in traffic might be something that we as responsible humanity, should not agree on doing anymore.

For sure, urban flying vehicles are coming, they will be there in a few years, at first mostly used by the richest amongst us, or for very specific and relevant use ( ambulance, organ transports, emergency service) but after that, they should  not expand, and really remain few to avoid a general wastage of energy, that is already impacting and jeopardizing the future of the world.

A small message to our Strate students; it is not because you can, that you should, always look at the bigger picture to understand the consequences of your decisions.

Strate is one of the top college of design equipping students with all necessary skill sets to create new design systems. 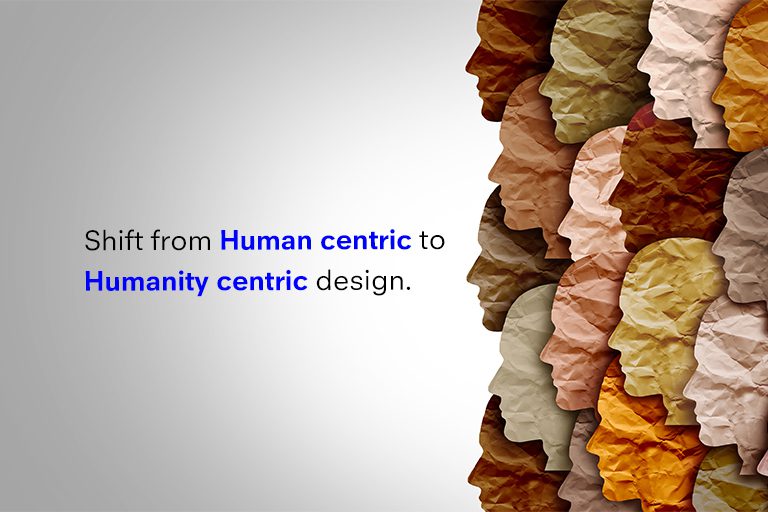 Do you wonder why we are in a… 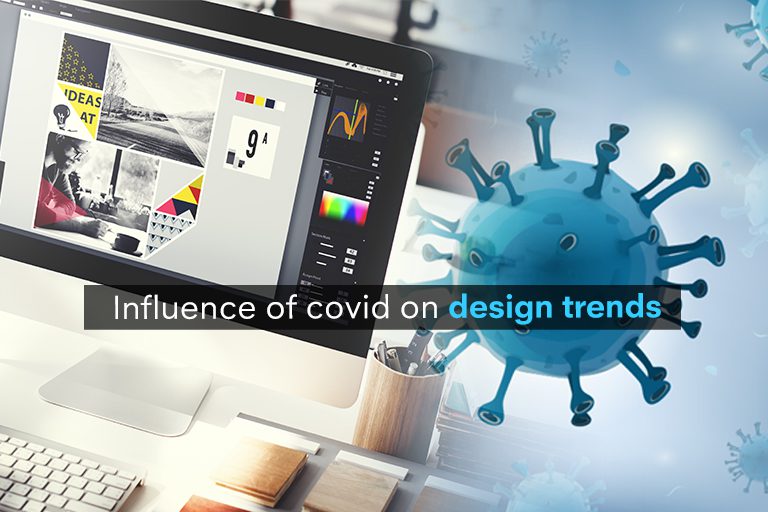 Influence of Covid on Design trends

More often than not, design is influenced by… 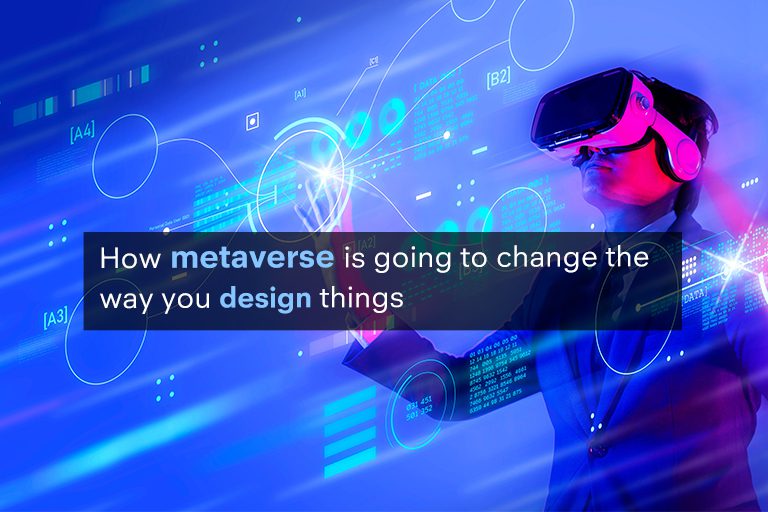 How metaverse is going to change the way you design things

With Metaverse becoming the next big thing in,…

Influence of Covid on Design trends

How metaverse is going to change the way you design things