Interaction Design, Strate at The Top!

Interaction Design, Strate at The Top!

The association Designers Interactive has published a study on the employment and wages of “Interaction” designers in France. Strate is the most cited school by professionals tied with the Nantes Atlantique School of Design.

The study conducted by Designers Interactifs et aquent concerns the typical profile of an interaction designer: a 26–30-year-old, employed, in Paris, with a baccalaureate +5 in design school, permanent contract, working as such in an agency or having a business (integrated design studio or start-up).

The Interaction Design course headed by Damien Legois today is therefore recognized to date as one of the best training in France for Interactive Designers, according to the professionals interviewed, a recognition which shows that the different design departments of Strate have become referents. Historically, Strate is known for providing transport designers to car manufacturers in France and abroad, but less is said about the equally high-quality and teaching in the 4 majors of the Design course.

The Interaction Design course demonstrates that the heart of our training is design in the broad sense and that the professional recognition of the teaching of Strate exists through the 4 fields that cover our 4 design departments.

This recognition of our Interaction Design major is also one of the reasons why we have set ourselves a new international objective, since we are offering, from the start of the 2015 school year, a Graduate Program in Interaction Design entirely in English, which is aimed at students from all over the world who wish to continue, after their Bachelor, in the field of Interaction Design.

If you are interested in Interactive Designer training, it is accessible, in French, by the Strate Design course in post-baccalaureate admission, but also in parallel admission after a MANAA in 2nd year on competitive examination, in 3rd year after a BTS or equivalent and in 4th year after an engineering degree.

To know more about the Interaction Design course at Strate, India, click here.

This article was translated from French. You can read the original article here. 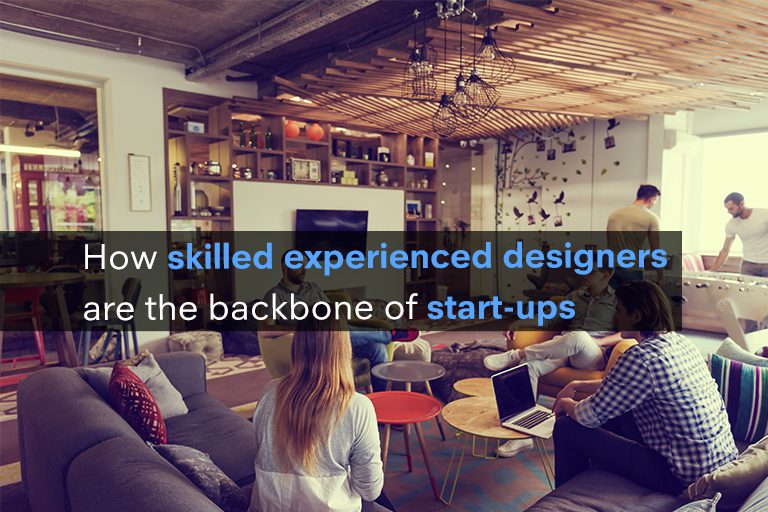 Ever wonder why some start-ups succeed while others… 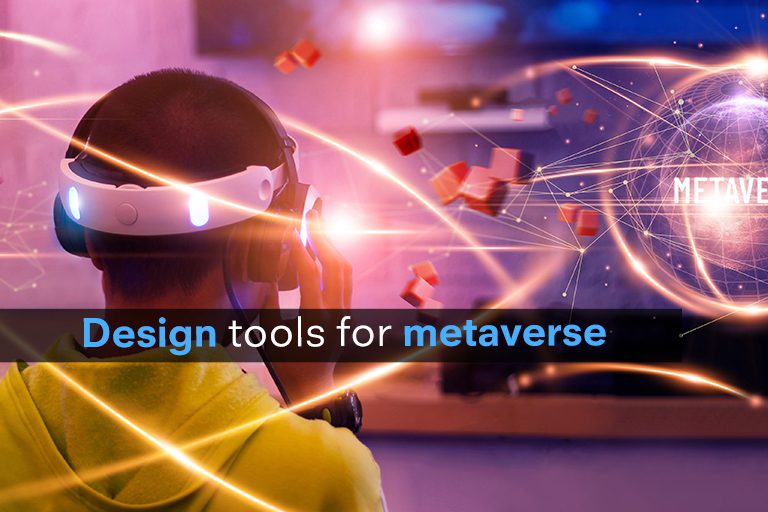 Remember the first time when the internet first… 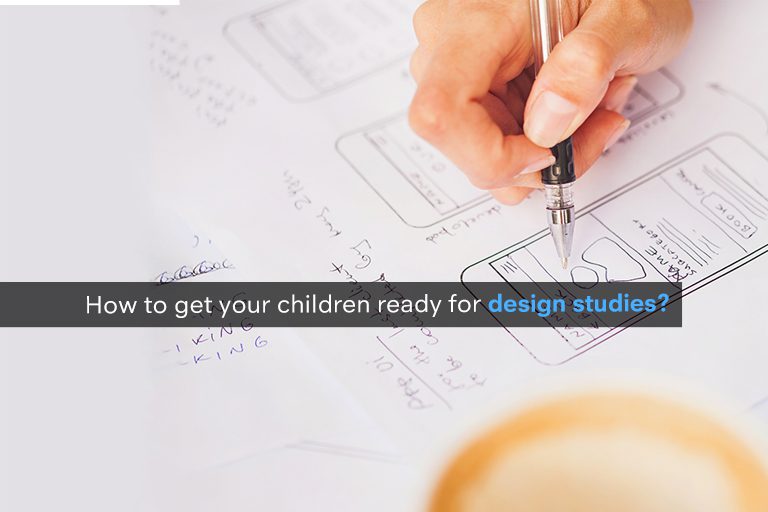 Design in our everyday lives helps to solve…