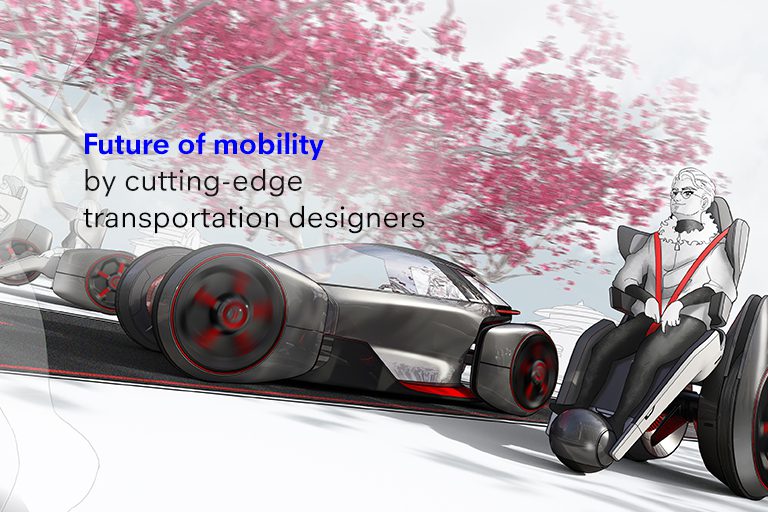 The combination between technology, innovation, opportunities, and societal contexts reveals the tale of human transportation design. It begins with walking and then progresses to discovering the wheel, internal combustion engines, autonomous devices, etc. On the other hand, this ongoing debate must not be mistaken with human progress, primarily the process of spiritual self-realization in society.

The fundamental significance of human history is found in the Spirit as a force driven by desire and conflict. Now, we’re dealing with a row of old and new that’s accelerating human progress into the third dimension of potential – picturing the future as a completely different reality.

The field of transportation has made significant progress, but there is still much more to learn. According to these five ambitious projects, cleaner technology, supersonic speeds, and automation will rule the future of transportation.

Elon Musk proposed the Hyperloop concept in 2013, describing it as a combination of “a Concorde, a railgun, and an air hockey table.” Inside a tube built above or below the earth, the vehicle travels at incredible speeds. The structure has a near-vacuum environment that allows the vehicle to go quicker than a plane ride via electromagnetic levitation, making it an environmentally benign alternative to current transportation systems.

Skylon is the successor to the Concorde, the world’s fastest plane. The United Kingdom’s initiative intends to make Skylon fly five times faster than the speed of sound and travel to outer space. The jet would be capable of taking off from any airport and traveling from London to Sydney in four hours.

Mercedes-Benz unveils a ground-breaking mobility concept for the future metropolis that is based on autonomous transportation. The technology is based on a self-driving chassis that switches bodies based on the city’s required applications, real-time needs, and mobility patterns. Whether it’s a ride-sharing vehicle, cargo, or a load floor, the flexibility-based concept makes transportation simple, efficient, and sustainable, boosting the quality of urban life.

The Russian engineering firm Dahir Insaat Corporation came up with the idea of elevated cars that could be integrated into existing roadways while being free of traffic congestion. The self-balancing pods travel above traffic on vertical supports, going up, down, and overlapping based on the city’s surroundings, serving as public transportation, luxury areas, or emergency vehicles. By creating a new road level with minimal environmental impact and cost, the system alleviates the city’s escalating congestion.

The Manned Cloud reinvents the airship as a floating hotel, as proposed by French designer Jean-Marie Massaud, who designed it for – “Living in the sky, watching the Earth from above. Rediscovering the marvel of traveling, experiencing contemplation”.  The airship becomes an experimental transportation design in partnership with ONERA, requiring less energy to stay in flight than other air transport systems, “Exploring the world without a trace,” he adds.

Whatever the future of transportation holds, all new projects must have appropriate, adaptive, modern, and sustainable technologies to establish viable and high-quality transportation networks for citizens.