Some individuals are used to the thought process of design as a purely artistic task, but there is a lot more behind it. Designers should possess certain knowledge and skills of different sciences to do their job correctly. And it’s not just the art of design, but it’s also about different fields of knowledge and practice that help them function effectively.

Psychology is one of the fundamental research that allows designers to understand users. Today, during the design process, we will figure out what great part psychology plays in design and what psychological principles are essential to remember.

If a designer applies psychology in the creative process, the result of the work can be even more positive, as science provides a remotely comparable knowledge of the target audience. Awareness of psychology helps to develop the interface that will make users do the tasks they are supposed to do, such as buying a product or approaching the team. In the design process, six efficient psychological concepts are frequently applied.

The word ‘gestalt’ means ‘unified whole,’ so the term discusses the visual representation of elements by users concerning each other. In other words, it illustrates how individuals appear to unify the visual elements into classes. The principles on which the groups are created include:

Similarity: If a user sees objects that look identical in any way, they can view them as the individual elements of one group automatically. Form, color, size, texture, or value are generally defined as the similarities between elements. The resemblance gives people a sense of cohesiveness seen between elements of the design.

Continuation: It is the concept by which the human eye travels from one object to the other naturally. This also happens by making curved lines that allow the line to pass through the eye.

Closure: It is a technique based on the tendency of the human eye to see enclosed shapes. Closure works when an item is incomplete, but by filling in the missing bits, the consumer perceives it as a complete form.

Proximity: When items are positioned nearby, even though they are not alike, the eye perceives them as a group rather than being seen individually.

Figure/Ground: This theory indicates the inclination of the eye to distinguish objects from their context. Depending on where the eye is centered on the object or context, there are several examples of photographs that display two faces.

In reality, the Gestalt principles affirm that our brain tries to trick us, so designers should recognize the fact during the development process to exclude the possibility of misunderstandings during the creation process. 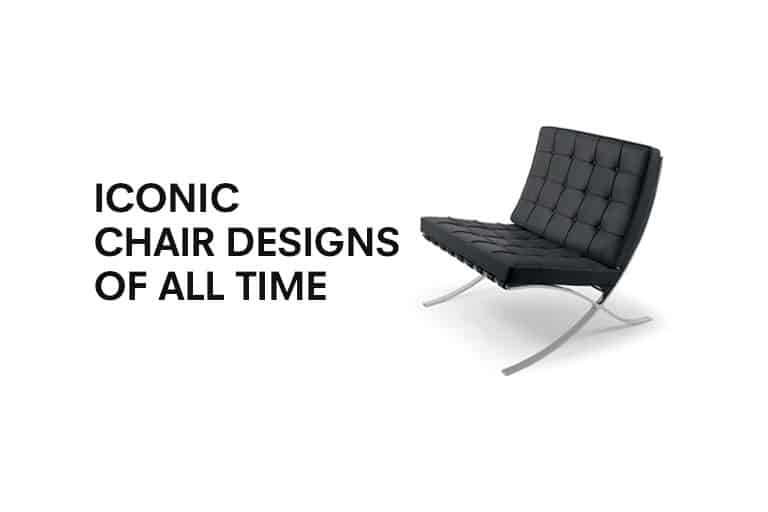 Iconic Chair Designs of All Time

A logo’s primary function is to identify. Trends… 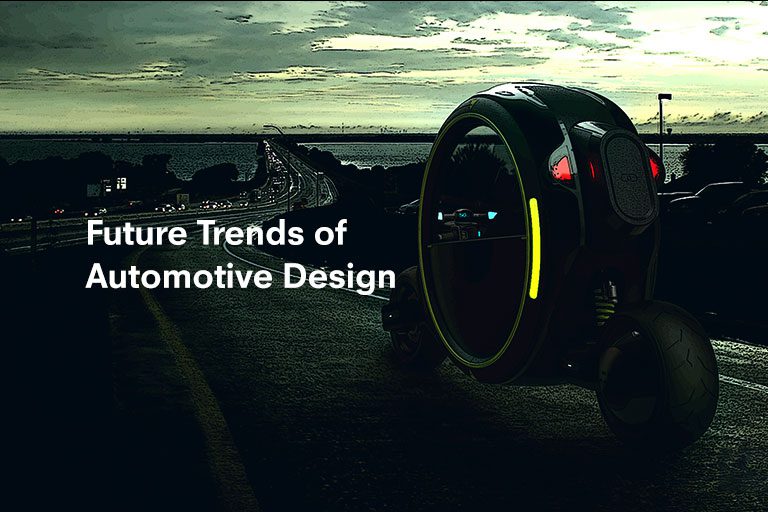 What are the Future Trends of Automotive Design?

Electric vehicle design is an art, and India’s…

Iconic Chair Designs of All Time 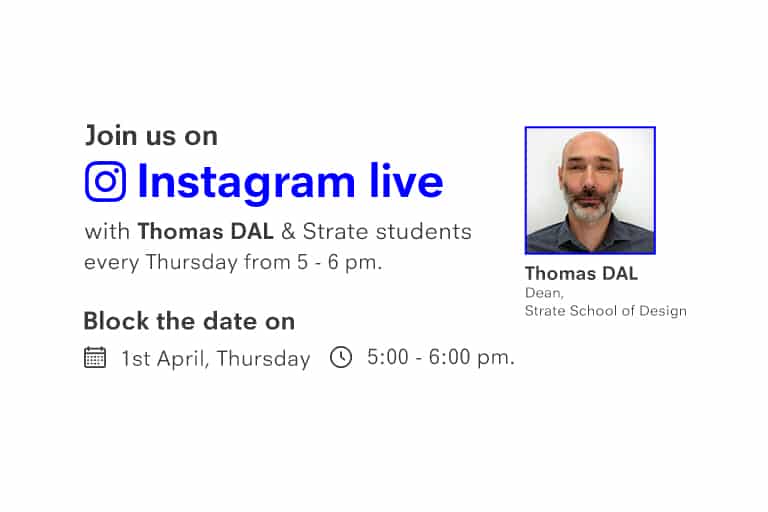